After the successful inauguration of a new organ in Nordlandet Church in Kristiansund on 2 January 2000, organist Peder A. Rensvik initiated an annual festival involving all the churches and other venues in Kristiansund. In collaboration with the Kristiansund Ecclesiastical Council, the first festival was launched in March 2001. The 2002 festival took place in mid-September, and since then the festival has taken place every year in week 38.

The aim of Festspillene in Kristiansund (FiK) is to present high-quality music and other art forms to a wide range of audiences locally and regionally. The programmes include faith-related as well as more general arts experiences.  FiK promotes the role of art and music in social development and strengthens the dissemination of the arts in the region. It contributes to strengthening the contact between church, cultural life and society in general, and to an inspiring dialogue between artists, the church and the general public. In addition to its annual September festivals, FiK conducts artistic activities throughout the year.

The Board of Festspillene in Kristiansund AS: 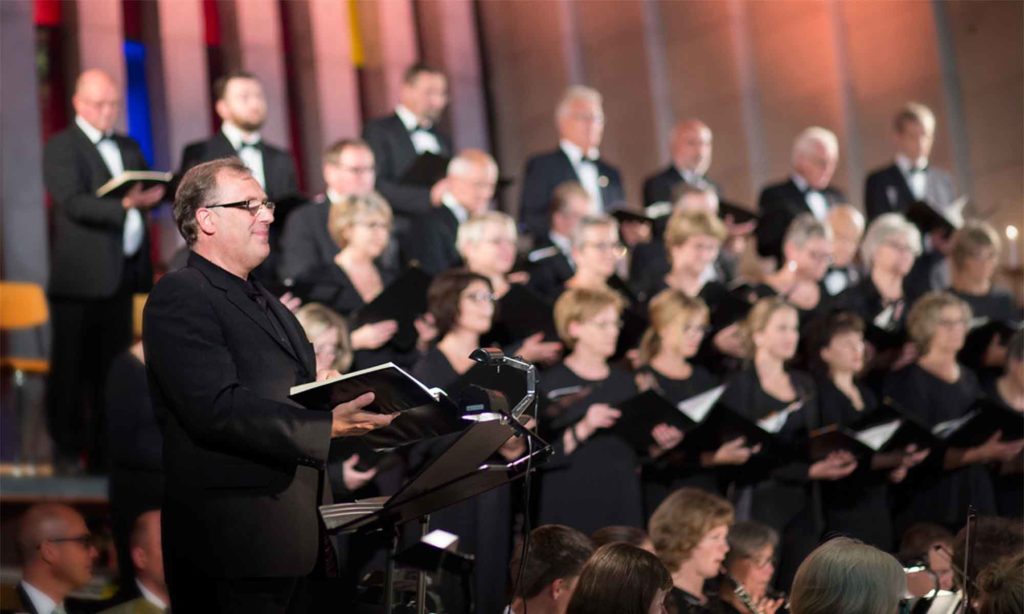 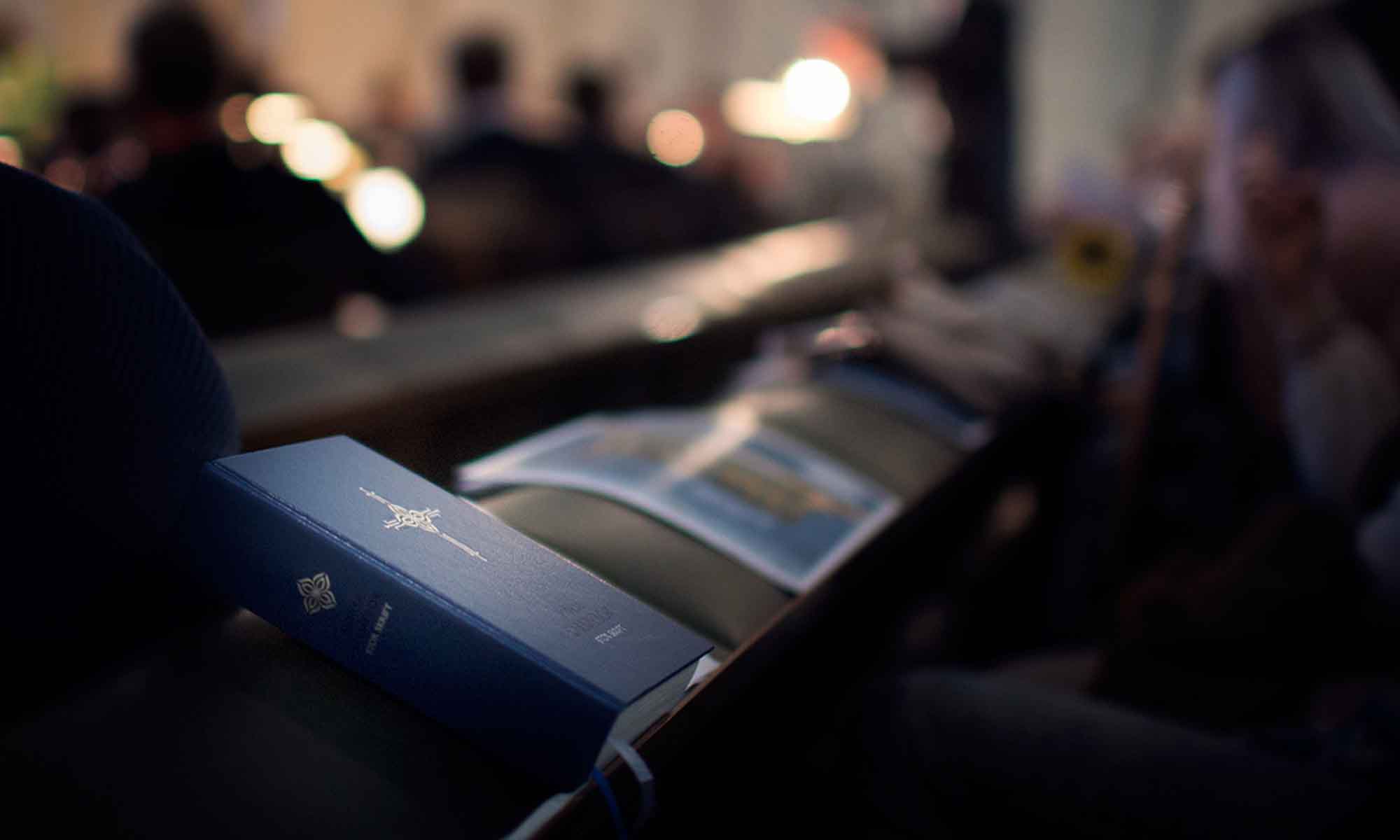 The artistic council Festspillene i Kristiansund AS:

About us
News
Program
Artists
Voluntary

This website uses cookies to improve your experience while you navigate through the website. Out of these cookies, the cookies that are categorized as necessary are stored on your browser as they are essential for the working of basic functionalities of the website. We also use third-party cookies that help us analyze and understand how you use this website. These cookies will be stored in your browser only with your consent. You also have the option to opt-out of these cookies. But opting out of some of these cookies may have an effect on your browsing experience.
Necessary Always Enabled
Necessary cookies are absolutely essential for the website to function properly. This category only includes cookies that ensures basic functionalities and security features of the website. These cookies do not store any personal information.
Non-necessary
Any cookies that may not be particularly necessary for the website to function and is used specifically to collect user personal data via analytics, ads, other embedded contents are termed as non-necessary cookies. It is mandatory to procure user consent prior to running these cookies on your website.
SAVE & ACCEPT